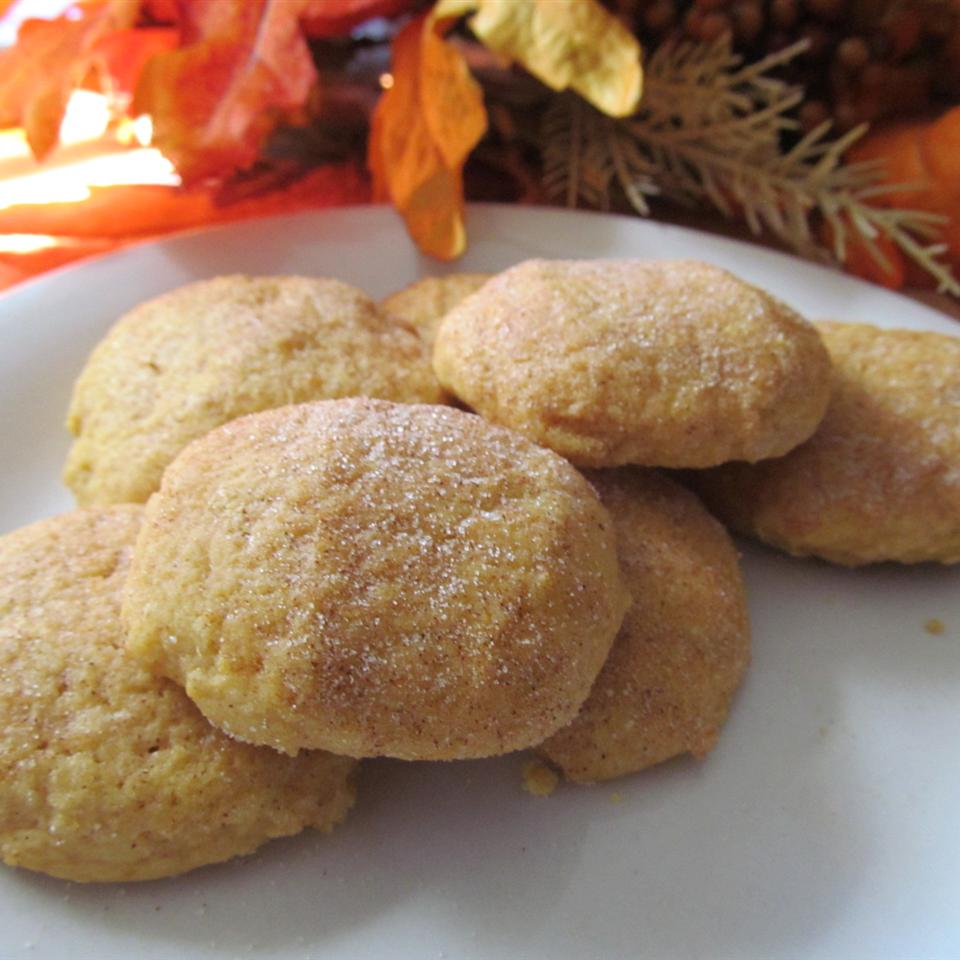 Snickerdoodles are a favorite cookie for my brother, and I spent weeks creating what I consider to be the perfect snickerdoodle. I had the desire to make a fun spin on the original – pumpkin snickerdoodles after agreeing to be the best snickerdoodles of all time. Such cookies are flavored with cinnamon, allspice, nutmeg, and pumpkin puree to perfection. These have the classic chewy texture of cookies with a smooth, chewy core and crisp edges — no cakey pumpkin cookies here. Try this recipe for Pumpkin Snickerdoodles, and enjoy it with your loved ones.

Beat shortening, a cup white sugar, and light brown sugar together in a bowl until light and fluffy. Stir in pumpkin puree; beat in eggs and vanilla extract.

Add and whisk flour, baking powder, 1 1/2 tsp cinnamon, cream of tartar, salt, and nutmeg together in a bowl. Stir flour mixture gradually into pumpkin mixture until dough is just combined. Cover the bowl with plastic wrap and refrigerate until chilled, at least an hour.

Add and whisk 1/2 cup white sugar, a tsp of cinnamon, and allspice in a small bowl. Roll dough into 1-inch balls; roll the balls into the mixture of cinnamon-sugar and put them 2-inch apart on prepared baking sheets. Flatten each ball slightly with a flat-bottomed glass.

Bake until golden and set for 12 to 13 minutes in the preheated oven. Let it cool for 5 minutes on the baking sheet before moving it to a wire rack to completely cool.

Warning: count(): Parameter must be an array or an object that implements Countable in /home/brahimr4/public_html/wp-content/themes/flex-mag-child/single.php on line 528